【Choice of Classes】
Knight: protect comrades from being attacked his high armor and block rate.
Ranger: extraordinary high hit rate and terrible critical hit, kill the opponent in one shoot.


Assassin: able to dodge opponent’s spell attack in the battle and hit the opponent accurately at the same time.


【Lv 1-9】able to accept missions, just click with the instruction. Keep an eye on the new functions reminded in the game, which is useful to elevate fighting capacity.


If you take notice of icons in the game, you will find there is an icon called Collector’s Reward, move your fingers to bookmark the game, there will be a reward of 50 golds. 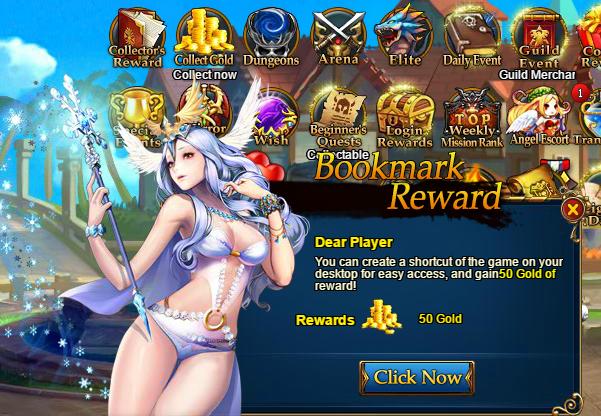 【Lv 10】able to unlock Talent, remember to enhance talent when lift the level up, which is able to elevate fighting capacity effectively. 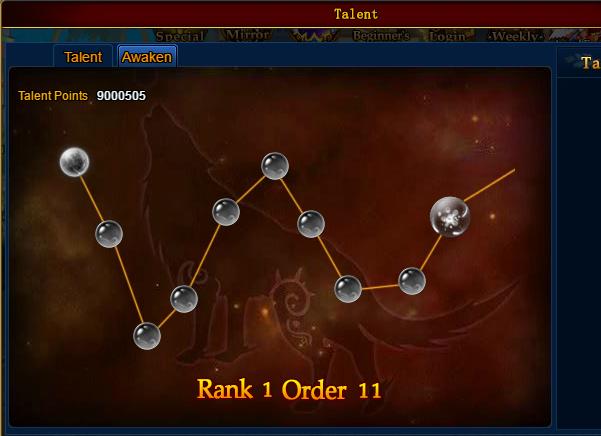 【Lv11-20】able to level up by keep completing missions, during this period a lot of new functions will be unlocked, must pay attention to it.


【Lv 21】After reaching 21 level, you are able to anticipate the World Boss. The World Boss unseal twice a day, which is a must-go event. Inspiration up to 100% will increase the probability to be the last one to kill the World Boss, it will drop out plenty of reputation, silver and the Covenant of God which is able to summon fierce Angel Partner.

【Lv 21 -27】still focus on completing missions and those tributary instances also need completing. Those finished instances will drop out materials and equipment which will come in useful later.


【Lv 27-38】Most of players will get stuck in Elite Instance, by the time Equipment Enhancement is able to elevate fighting capacity by a wide margin. At initial stage enhancement costs little, so enhance equipment as high level as possible. When it comes to later stage, it will cost much. When enhance the equipment to next level, spend golds to retain enhancement level can save plenty of silver. 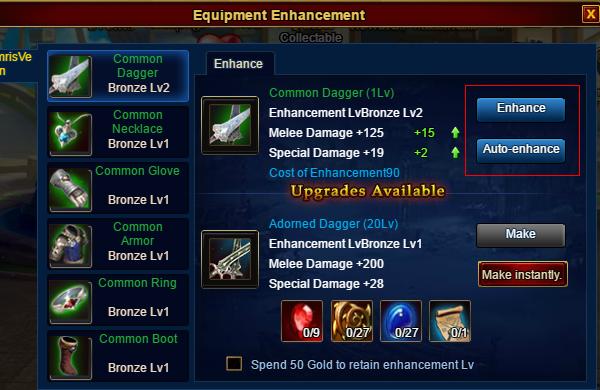 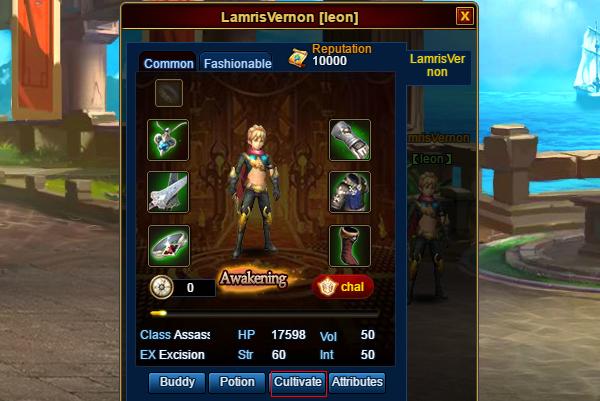 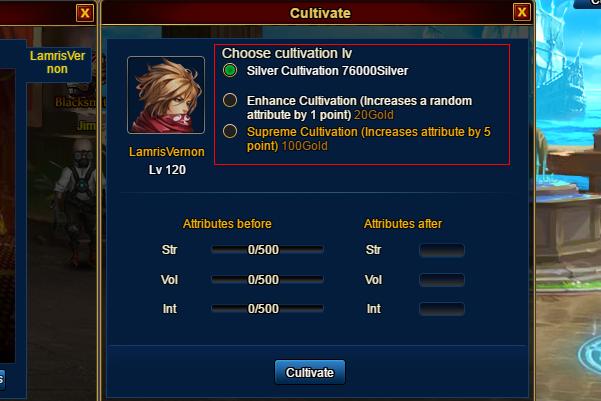 At initial stage, mainly take potions of strength and volition, take potions of intelligence at middle stage. Recipe of making potions can be redeemed by emblems from Akali. 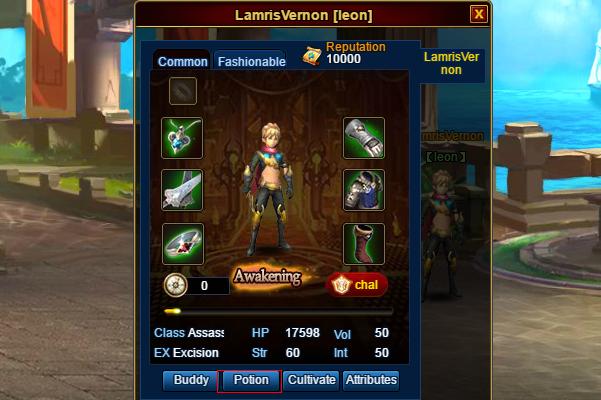 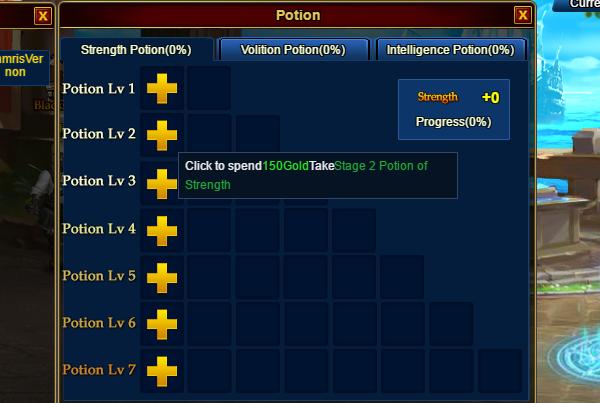 If player is in short of silver, can use Transmute every day to obtain plenty of coin. VIP players can get more times to use transmute. 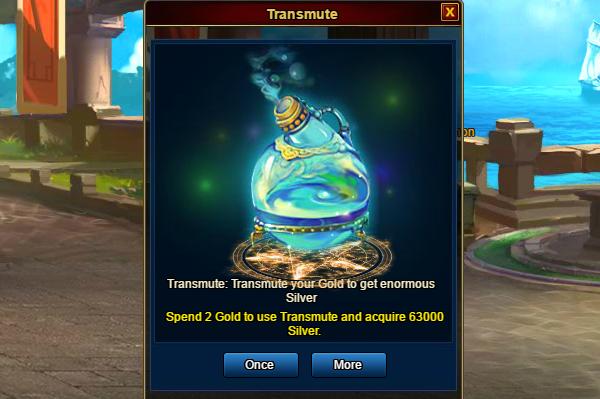 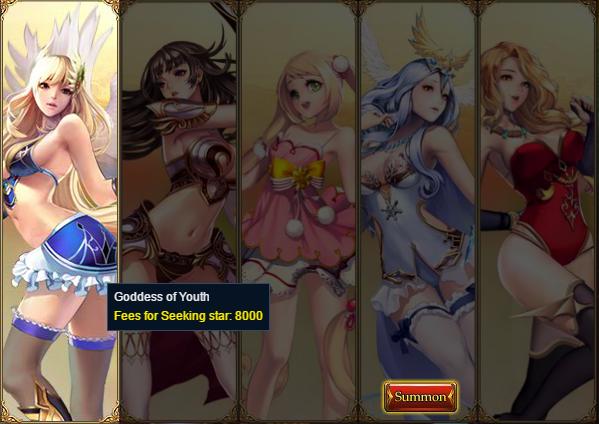 Now, players can challenge Elite instance and Arena.
Materials for making potions can be acquired at the Mysterious Merchant, goods refresh once an hour. Much stamina can be saved if wanted materials are bought in the shop. 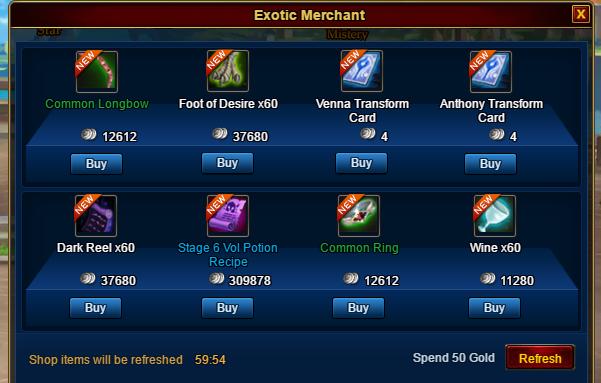 Multiplayers instance is the place where you can acquire experience and reputation without expending stamina. There is a double reputation reward from 5:00 pm to 6: 00 pm. The formation in the instance is also critical, set the assasin with high dodge rate in the front and character is placed in the back to provide high damage output. Inviting high level players to play is able to complete it easily. 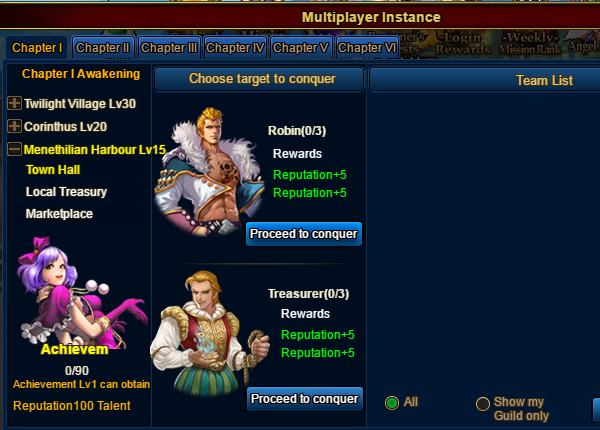 【Lv 39】able to unlock Escort Angel to acquire plenty of silver and reputation.
If the rank in the Arena is not high, must invite high rank friends to escort together, otherwise the robbed coin will be a great waste. Tyrant players can escort Goddess of Forest which can obtain more silver and reputation. 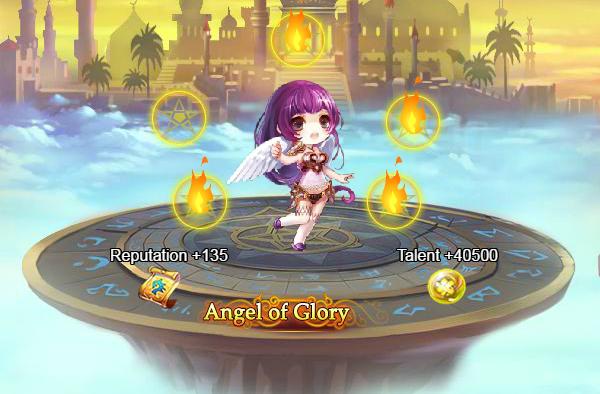 【Lv 46】 able to unlock Gems, battle with enemy can acquire gems at Dungeons. Excellent gems addition is of great use to elevate fighting capacity, if attribute is not suitable, the gem can be restrained and there is certain chance to acquire Supreme Attribute. 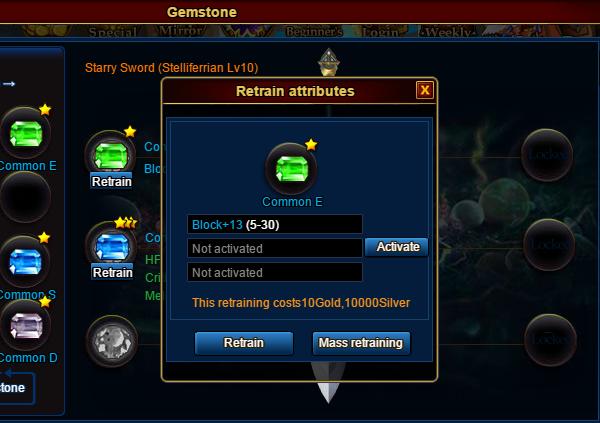