Blade of Queen, a RPG strategy web game which is based on western myths ,will officially start closed beta test!

To give you a better experience in the closed beta test, we prepared special activities for you, come and join us!
*After the test we’ll delete the data of all characters, please pay attention to this.

【Closed Beta Info】
1. Delete file test: After closed beta test, character’s data will be deleted, but the account will be retained. After open beta test, player can use the same account to log in.
2. Recharge: You can recharge during the closed beta, at the meantime, the closed beta recharging activities will be opened.

Please create the character in 7 days after the open beta test, exceeding the time will be regarded as giving up the rewards.

Activity one:  Destiny
Activity time: During T1 closed beta (11:00 on Nov.4.2016-24:00 on Nov.10.2016)
Activity content:
During the closed beta test, the first player who defeated the Elite Ruth in Elite instance can get an orange star- Aries! The rewards will be delivered in 24 hours after confirming the name list. 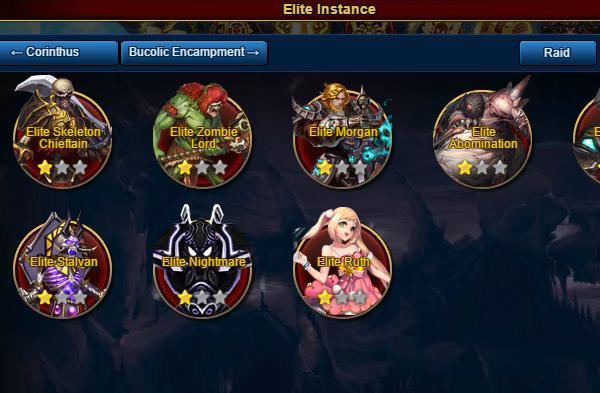 During the activity, if you find any BUG in the game, please leave a message on our official forum-[BUG collecting Post] (with screen shot of BUG and explanation) for 100 gold during open beta test.

Activity Rule:
1. During the activity, players leave a message on [BUG collecting Post] with the screen shot of BUG and explain the whole process. Remember to leave your Nickname.
2. The first submitter of each BUG will get 100 gold during the open beta test. The reward will be given to the first one who submits the BUG if there are different people submitting the same BUG.
3. Each valid BUG will give you 100 gold during the open beta test. The more BUG the more rewards.
4. 3 workdays after the closed beta test, we’ll publish the name list of prize-winning players
5. Activity rewards will be delivered after starting open beta test.
6. Players should use the same account with the one of closed beta test to get the rewards. (Use your closed beta test account to enter the game)

Please create your character in 7 days after open beta testing. Exceed the time will be regarded as giving up the rewards

If you have any questions, contact us in the ways below:

Previous>SAFE AND FAIR PLAY Next>11:00 on Nov.4 ,T1 【Angel Tears】official launch,fight for you queen！
My Servers
Recommended Servers