Goddess Popularity Competition Coming !Vote for Your Favorite Goddess and Be Her Guardian! 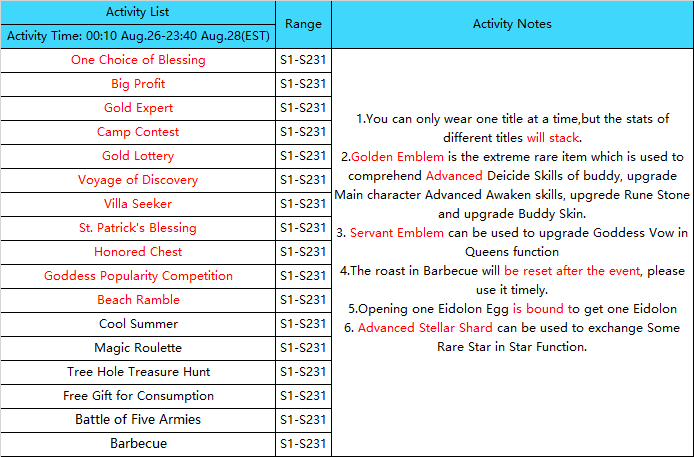 Vote for your favorite Goddess, help him/her become the popular star, and be her exclusive guardian!

on main interface to join. 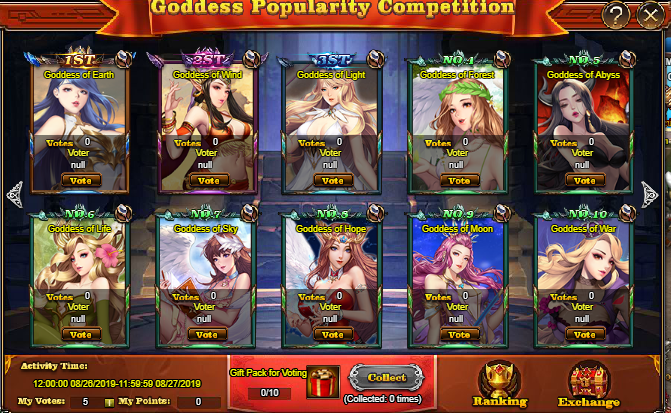 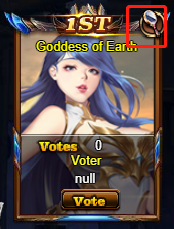 1. During the activity, players will get 5 free Votes. You can also get one Vote by consuming 100 Gold, recharging 50 Gold or purchasing it with 300 Gold directly.

2. Each Vote will gain you 1 Point,which can be exchanged for items in the Exchange. A voting gift pack (which will drop into the bag after being collected) is collectable for every ten votes.

3. Points obtained from voting will be counted to All-Servers Rankings. When the Voting Period is over, top 30 players will get ranking rewards, which will be sent via mail.

4. The ranking order of Goddesses on the main interface will change in real time according to the number of votes received, and the Goddess with more votes will be in the front.

5. During the activity, players who Votes the most for a Goddess will be the Guardian Hero of the goddess with his/her nickname showing on the voting page. The Guardian Hero will obtain a extra gift pack when the Voting Period is over, which will be sent via mail.

6. When Voting Period is over, your rest Votes that are not used for votingcan be exchanged for Points in the ratio of 2:1.

7. When Goddess Popularity Competition is over, players who has voted for the most popular Goddess will get Supporting Rewards that will be sent via mail.

1. When the Voting Period is over, there will be one day for displaying voting result. During the Display Period, players can’t vote but can still exchange Points for items.

* After the Display Period, the activity Points will be cleared. Please exchange items in time.

Activity Two: One Choice of Blessing 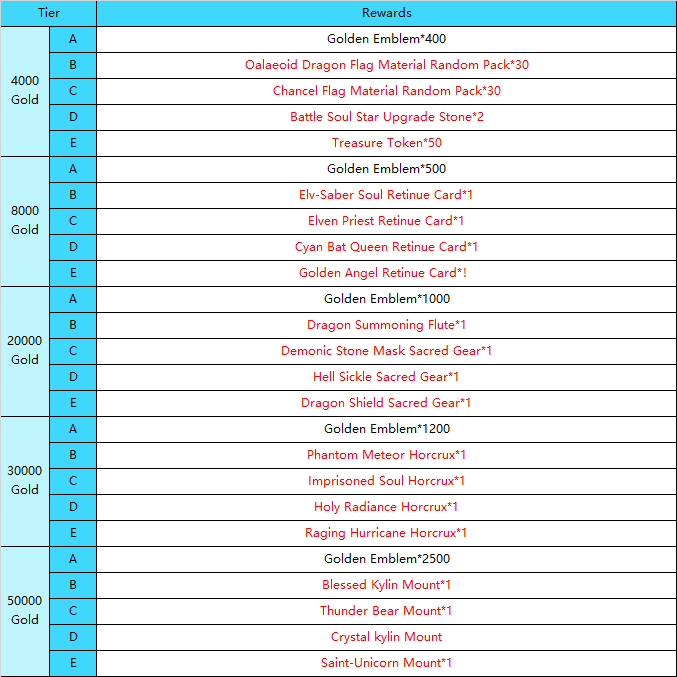 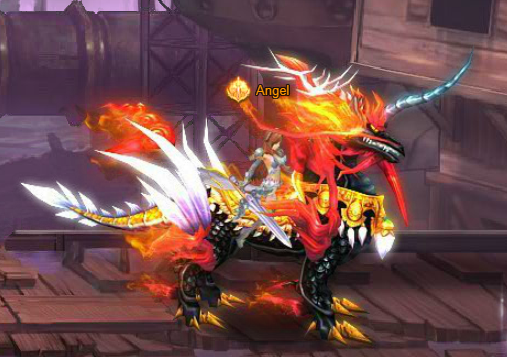 During the event, My Heroes, you can click the 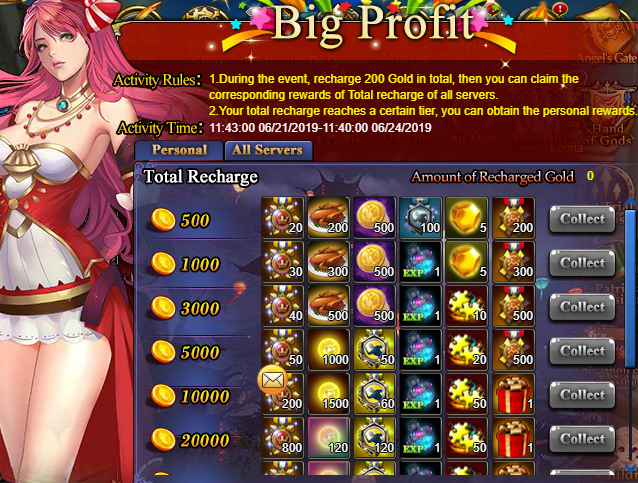 There are two kinds of Rewards: Personal Rewards and All Server Rewards. 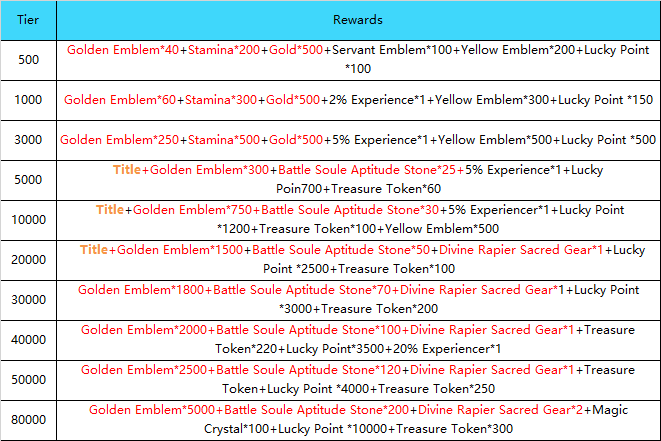 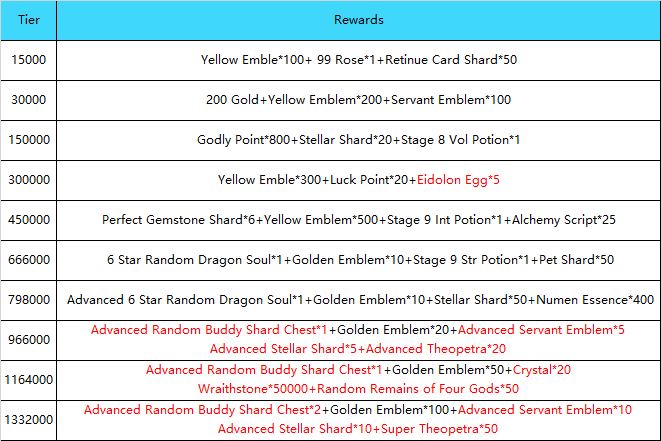 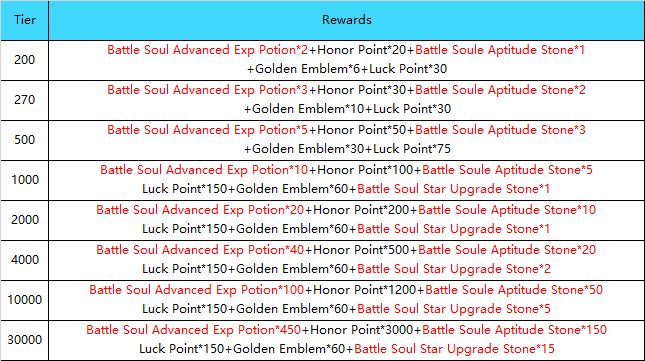 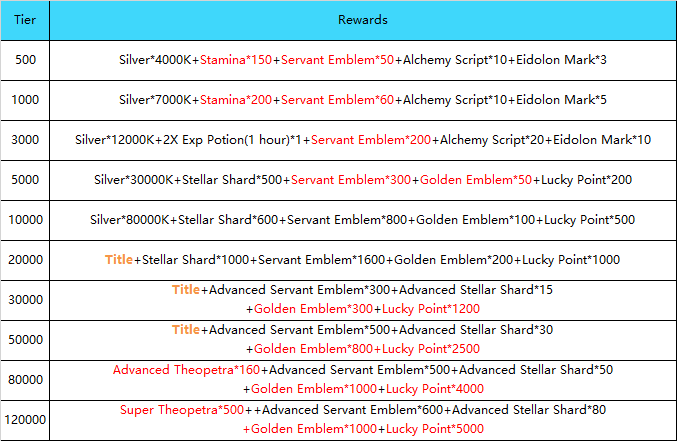