Blade of Queen will undergo an update for S1-S241 to improve and provide better game experience, which starts at 04:00 Oct.31 (EST). The update lasts about 15 minutes after the in-game announcement.

Unlock Requirement: Unlock after completing all quests in Godlike.

Tips：Some quests in the Legendary cannot be completed temporarily, and will be gradually accessible in subsequent versions. 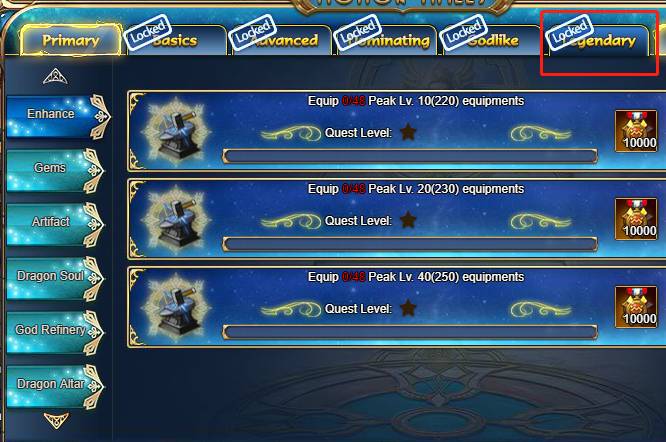 1. Optimized the arrangement of icons at the bottom of the main interface, and added the entrance of Peak Flag function.

2. Raid of Turntable, Tarot, Guild Tarot, Rock Paper Scissors in Queen, Hand of Gods and Arena are added in the Function Assistant.

3. New edition for tips page of Exercise and Reputation promotion.

5. Display of BC, preview of Altar skills and display of role information in the battle are added in Altar of Immortal. 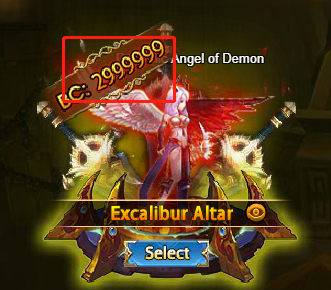 6. Optimized the display of Inspiration effect preview in Miracle Mine.

1. Fixed the bug that some players couldn’t acquire the rewards in The Book of Truth after merging servers.

2. Fixed the display error of the amount of Servant Emblems in Warehouse when upgrading Goddess Vow.

3. Fixed the bug that HP of the players that have Hero Homecoming buff was not full at the beginning of the battle.