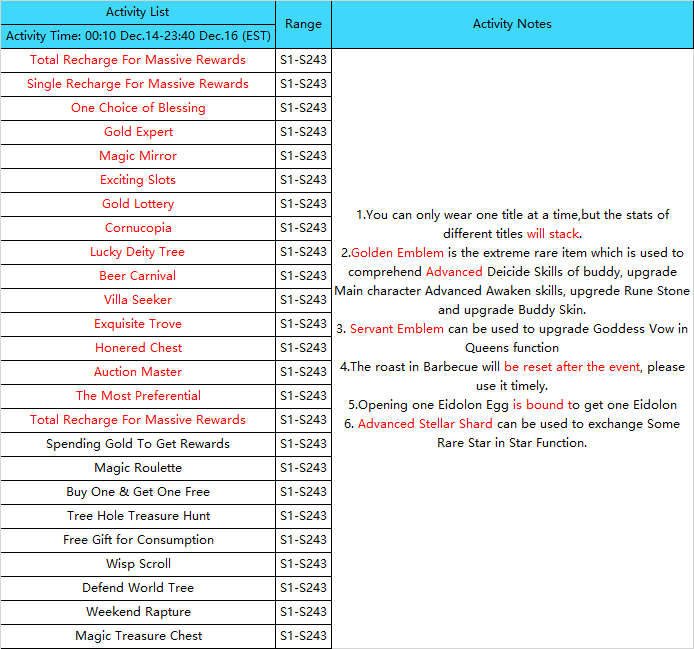 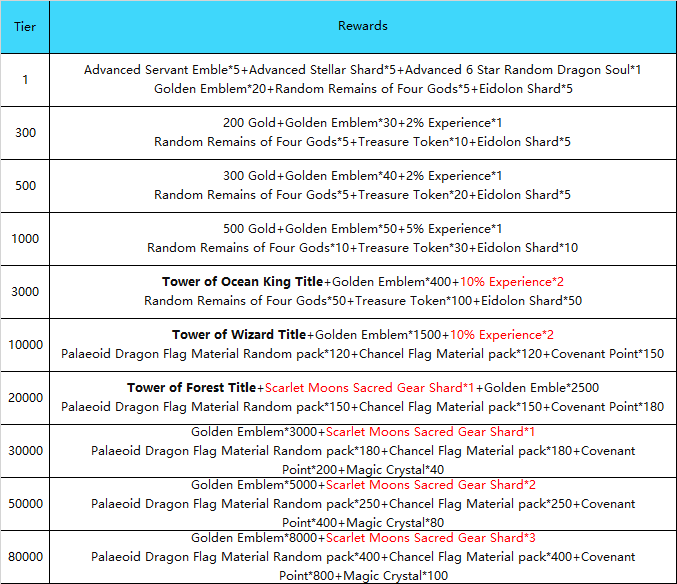 
Activity Two: One Choice of Blessing 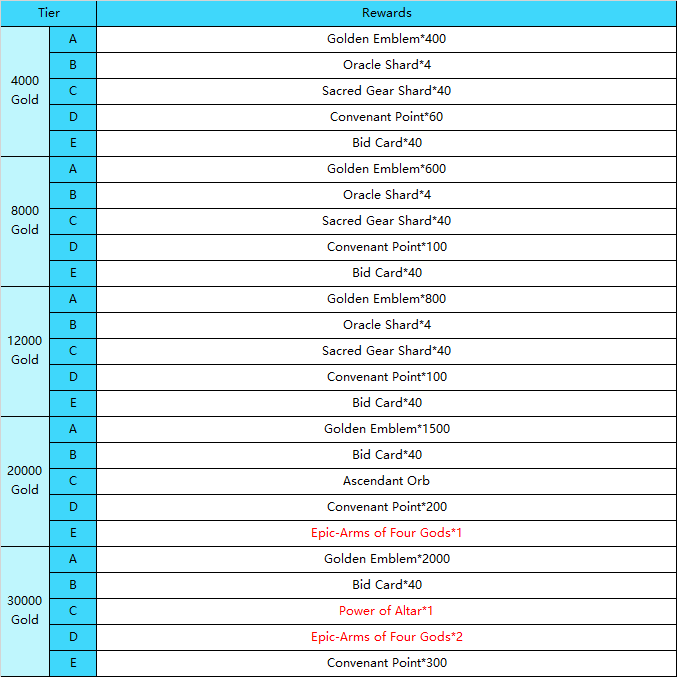 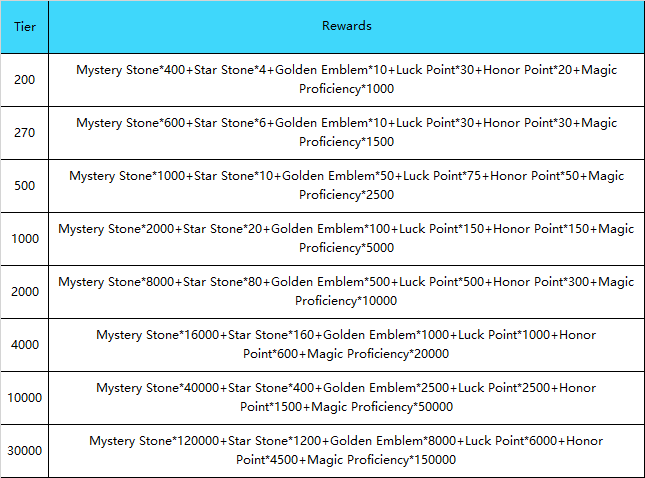 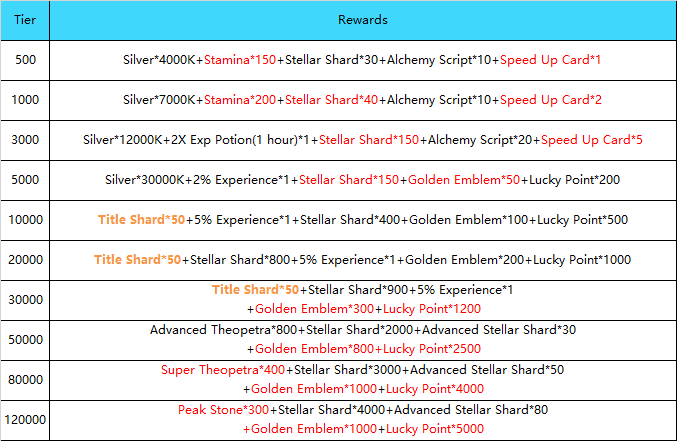 Previous>SSS Eidolon-Dimensional Martial Lady is coming back! Next>Buddy Skins are coming for you!
My Servers
Recommended Servers